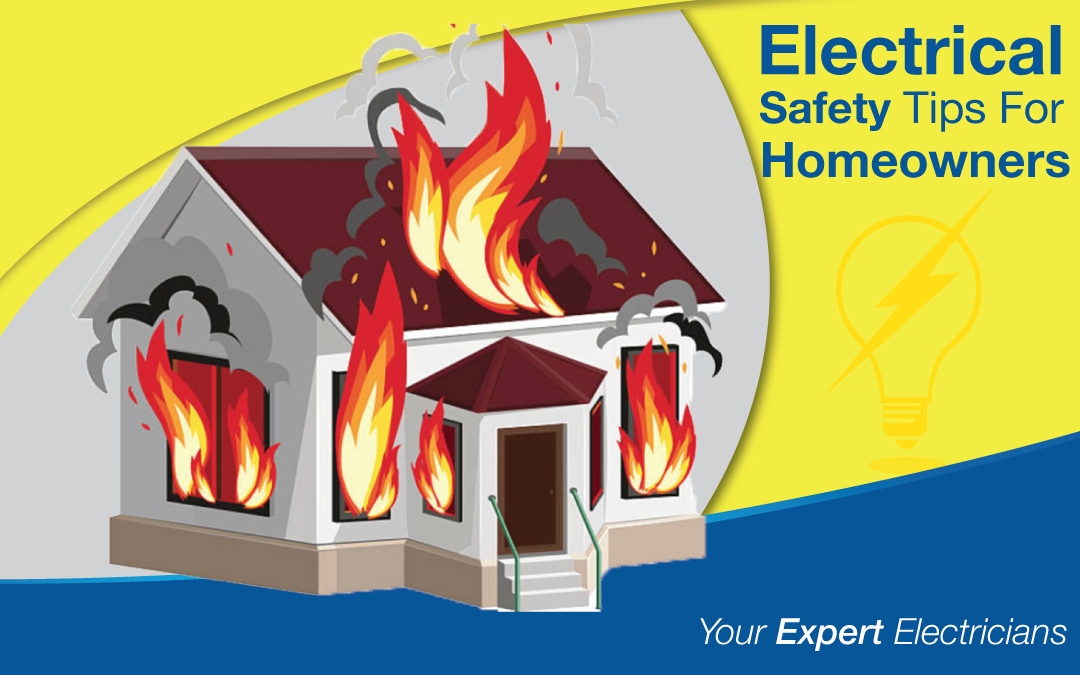 Electrically-powered lights, appliances, TVs and other technology are so commonplace now that most people don’t think much about electricity, except perhaps during a power failure or when the monthly municipal bill arrives. So it is no surprise really that most homeowners are unaware of potential electrical hazards around their homes, or of the personal and financial losses they can cause.

According to Eskom, most deaths and injuries every year in South Africa  from electric shocks are the result of illegal activities such as cable theft, unlawful connections and vandalism. However, many electric shock deaths are also the result of negligence or carelessness around electrical wiring, plugs and appliances.

Meanwhile, according to the Fire Protection Association about half of the 10 000 house fires that occur in SA each year are caused by an electrical short.These fires, including the terrible infernos that rage through informal settlements result in at least 300 to 400 more deaths a year with thousands of people having to be treated for burns and smoke inhalation. Fire Protection Association. 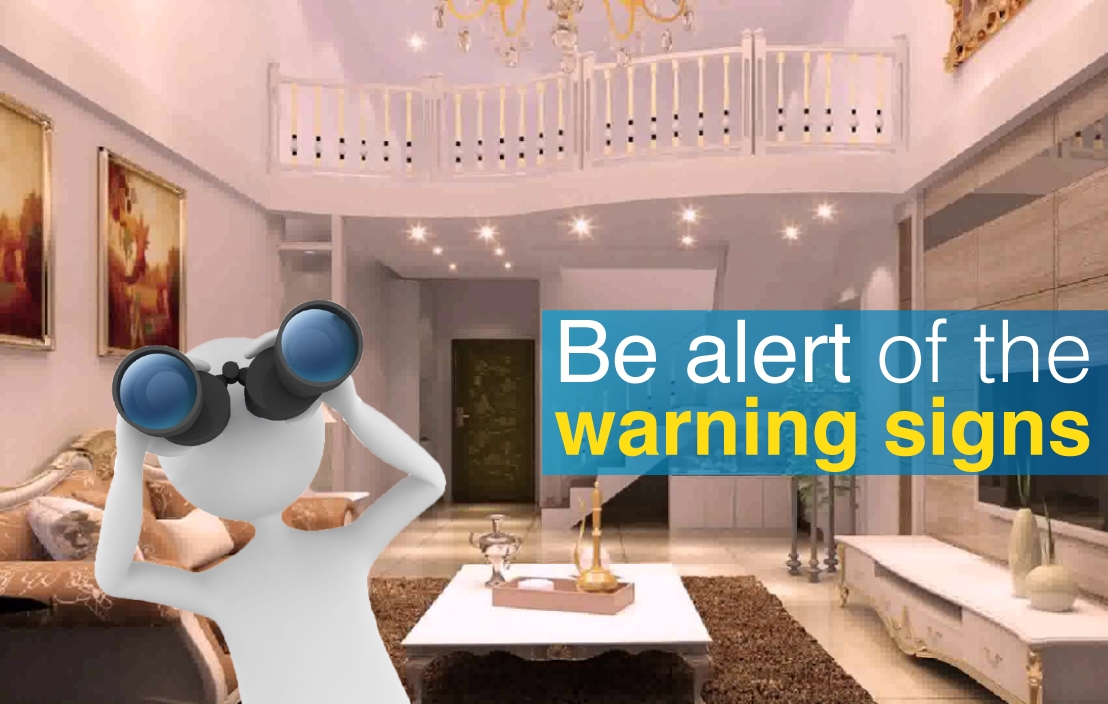 Consequently, homeowners should be more alert to the following warning signs that all is not well with their electrical system, so that they can switch off the mains as soon as possible and call in a qualified electrician (Sunburst Electric) to rectify the problem.

Homeowners would be even better advised to take precautions to avoid electrical problems from occurring in the first place, beginning by having the electrical system properly inspected. The International Electrical Safety Foundation recommends an inspection for any house more than 40 years old and for any house more than 10 years old that has had any major renovation or major appliance added. It also says all homes should be inspected at the time of resale, as is compulsory in SA.

In addition, he says, you should never:

If you have any questions or concerns on Electrical Safety Tips, contact Sunburst Electric for more information. Request an Electrician now if necessary!