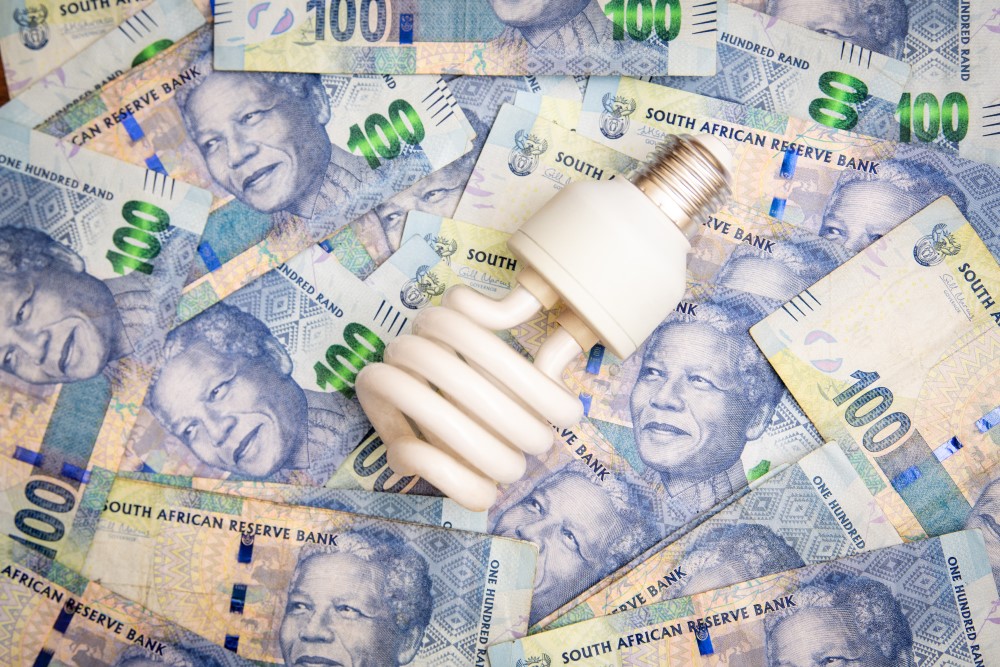 Think you’re paying too much for electricity already? Bad news, I’m afraid. Eskom has won its high court bid to appeal a decision set by the National Energy Regulator of South Africa (NERSA) that prevented our beleaguered power utility from setting a 15% increase in the 2018/2019 financial year. Eskom says that decision left it unable to recover an extra R27 billion in costs last year.

Judge Kollapen said the initial verdict “effectively deducted billions from Eskom’s projected revenue,” and that Eskom has 60 days to make a supplementary tariff determination to recoup those costs. 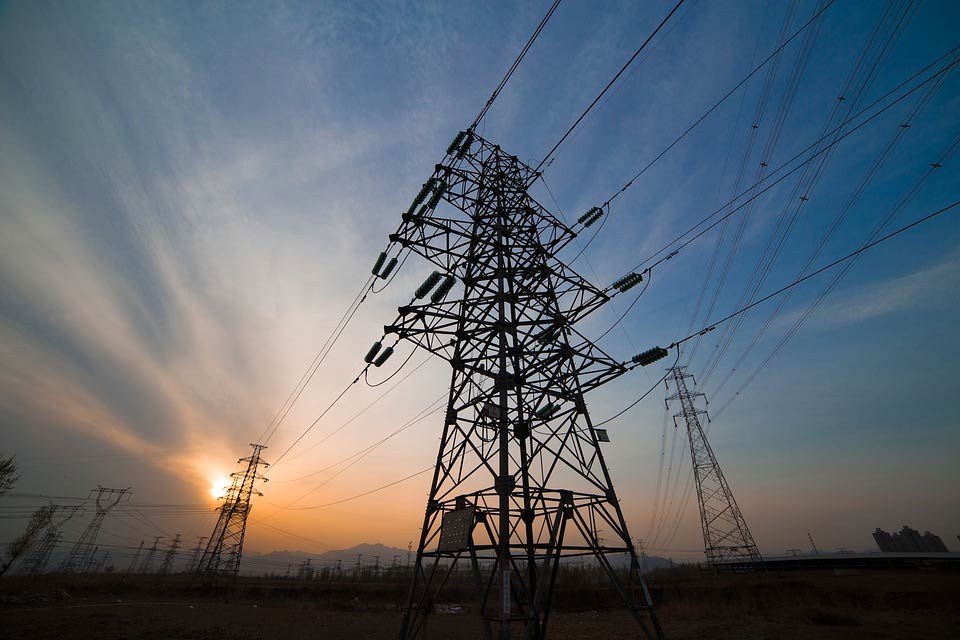 What this means for you

While the appeal won’t have an immediate effect on costs, it opens the way for Eskom to add a supplementary tariff to recover those costs, and to challenge future price pronouncements.

This comes as the country’s plunged into darkness by Stage 4 loadshedding, which will continue for the rest of this week.

A little saving on each lightbulb can go a long way. Take a look at why you should switch away from CFL and incandescent bulbs.