Just How Much Does An Extractor Fan Extract? 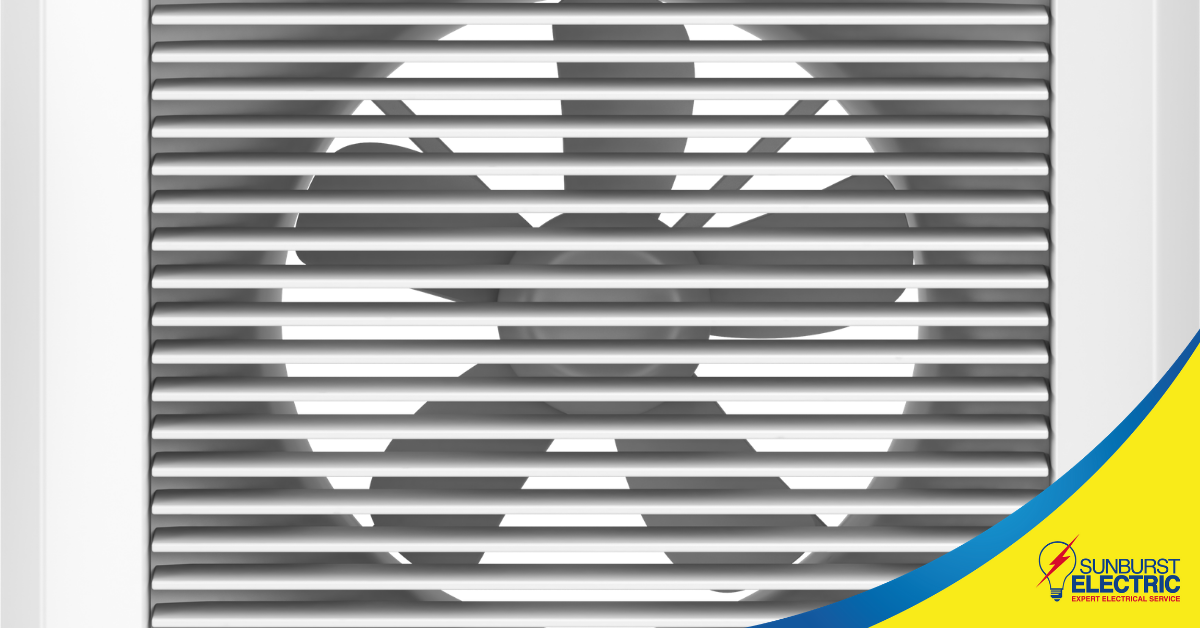 Modern homes are increasingly being built to cater to spatial constraints. And more and more often, those constraints don’t necessarily include bathroom windows since these are often considered to be of secondary import to the aesthetics of giving more permanent rooms – such as bedrooms or home offices – exterior views. This does, however, mean that getting rid of moisture and … well, let’s not mince words here … odour (I mean, it’s a bathroom. And that’s what function it serves) become more challenging. So what’s the solution?

In many European countries, extractor fans in bathrooms switch on the moment you turn on the light. Often, kitchens come equipped with extractor units too. This trend is gradually making its way to our South African shores, especially given the rate at which property development is occurring throughout the country. More modern developments often have bathrooms without exterior windows.

One of the many reasons you should consider installing an extractor fan is that “[g]ood ventilation is important for the whole house but is vital in areas that create more moisture, such as kitchens and bathrooms. Without proper ventilation, bathrooms can be prone to condensation, damp, and black mould. If not dealt with, persistent moisture in the bathroom could spread, leading to damp in other areas of the house”, according to EnviroVent. Another added bonus is the rapid extraction of unpleasant odours since extractor fans can remove a significant amount of air in a relatively short time span.

Most extractor fans can be set to continue running even after you have left the room, and you can specify the amount of time during installation. You can also manually control the extractor fan using the light switch. There are, however, a few things you may want to consider before rushing out to buy an extractor fan that would eliminate (see what I did there?) all your woes.

Placing an extractor fan isn’t the same as placing a floor fan, for obvious reasons. You will need to consider placing your extractor fan in a position where it will operate at maximum efficiency and fulfill its purpose. You will also need to consider where the ductwork will go (this is where summoning a professional to aid in your quest is the best approach). Think about which of the areas in your bathroom attract the most moisture. At the end of the day, extractor fans are meant to serve as a means of getting rid of moisture (everything else is an added bonus).

No, that isn’t what it sounds like. Most extractor fans can be noisy. Even if you hear what a demo version sounds like, it isn’t the same as what you will experience in your own home (especially at night when the world is generally quieter). Keep in mind that some extractor fans can even disturb neighbours or children (depending on where they’re placed). Always take a look at the decibel indicators on your extractor fans.

So you know that piddly little fan that comes with most stove tops? And remember that time you were so caught up in the goings on of the royals while watching The Crown on Netflix that you forgot about dinner? Bet that fan didn’t do much to get rid of the smell of burnt casserole. Even regular, non … well, sacrificial … food smells tend to linger. No matter how high you turn up that stove top extractor unit. It really isn’t built to serve a more heavy duty function. If you want something a little more heavy-handed with smoke, smells, and steam, then having an extractor installed in your kitchen is definitely the way to go. You will, however, need a professional to advise you with regard to this step.

And guess what? You have one! Sunburst Electric is fully equipped to deal with any extractor unit queries or installations you may have. Since we’re open 24/7, we could even come right over the next time something is burnt by that constantly malfunctioning oven (we promise not to tell anyone else the real story … your secret is safe with us!).

Surge Protectors. Effective surge protection for all appliances – even the hardwired ones – can be yours. Protect your expensive equipment, before you have to replace it.

Protect your business with a commercial generator.

Your competitor’s business doesn’t stop when the power goes out, so can you afford to sit in the dark?

Bathroom and Kitchen Lighting. From small, smart changes to a complete overhaul, changing the lights in your bathroom and kitchen will add a sparkle to that room, while giving your property resale value a nice boost.