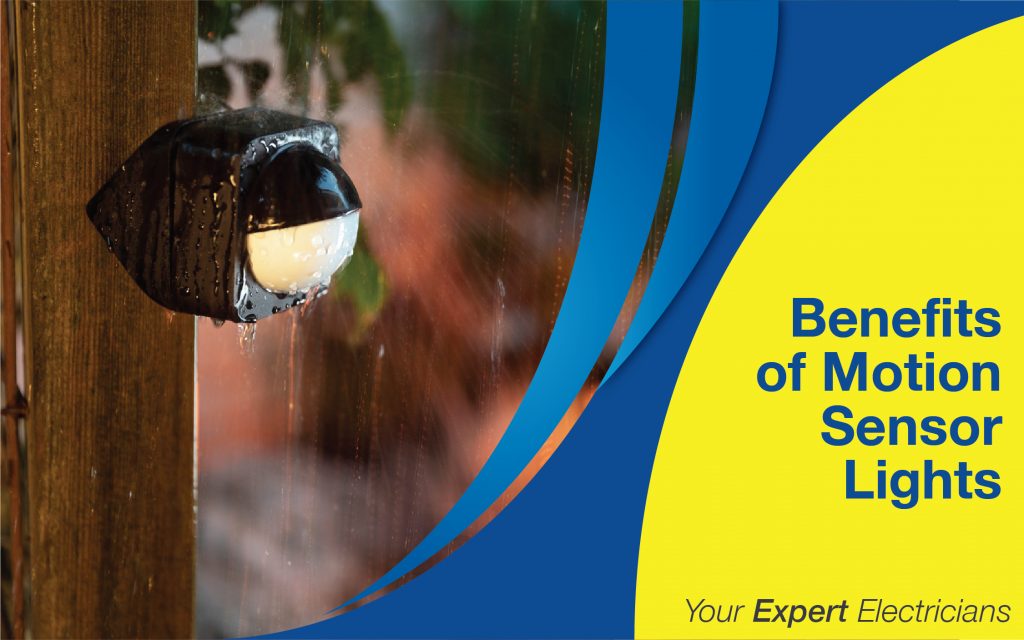 Motion sensor lights are temporary switches that turn lights on when movement is detected within a sensor’s field of view. The light will remain on for a set amount of time following any detected movement and will continue to stay on as movement occurs. Once a period of inactivity has occurred, the motion sensor switch will turn the lights off. Motion sensors are also available with daylight sensors which will prevent lights from turning on during the day. 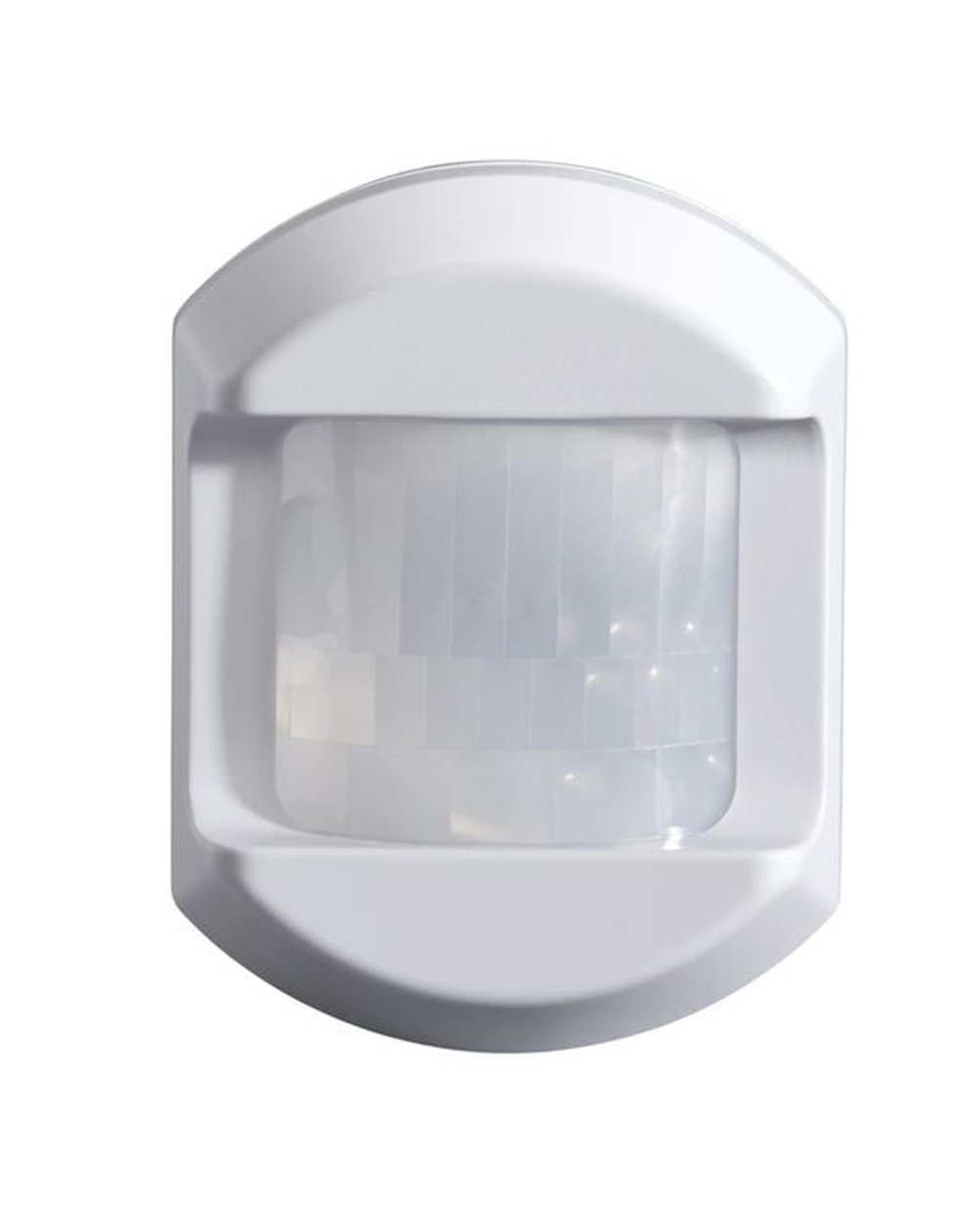 The most valued benefit of motion sensor lights are the savings on electricity. Motion sensors prevent lights from turning on in unused areas which will quickly reduce the price on power bills. For large businesses, factories, and schools, patrons are not as likely to turn on and off lights around them. When occupancy sensors are installed in large buildings lighting will more directly align with the usage of each room. Motion sensors will also save electricity though only turning on when there is not enough natural lighting available. Especially for outdoor areas and parking lots, motions sensors will drastically save money by preventing the motion sensors from switching on when there is already enough natural lighting in the area.

Because occupancy sensors lessen the time light bulbs stay on, they will lengthen the lifespan on lightbulbs.

There are some misconceptions that cycling on and off light bulbs rather than keeping them on all the time is worse for it, however, that is not true. Leaving lights on rather than turning them off when they are not in use was an old practice for light bulbs that heated up elements to emit light. These vapor heated light bulbs take some time to warm up to become efficient and the misconception formed from the idea that it took more electricity to heat the elements up each time than it did to keep them running constantly. Because light bulbs now are far more efficient the act of turning light bulbs on and off again will not cause it any harm.