Saving energy (and money) with Smart Buildings and occupancy sensors 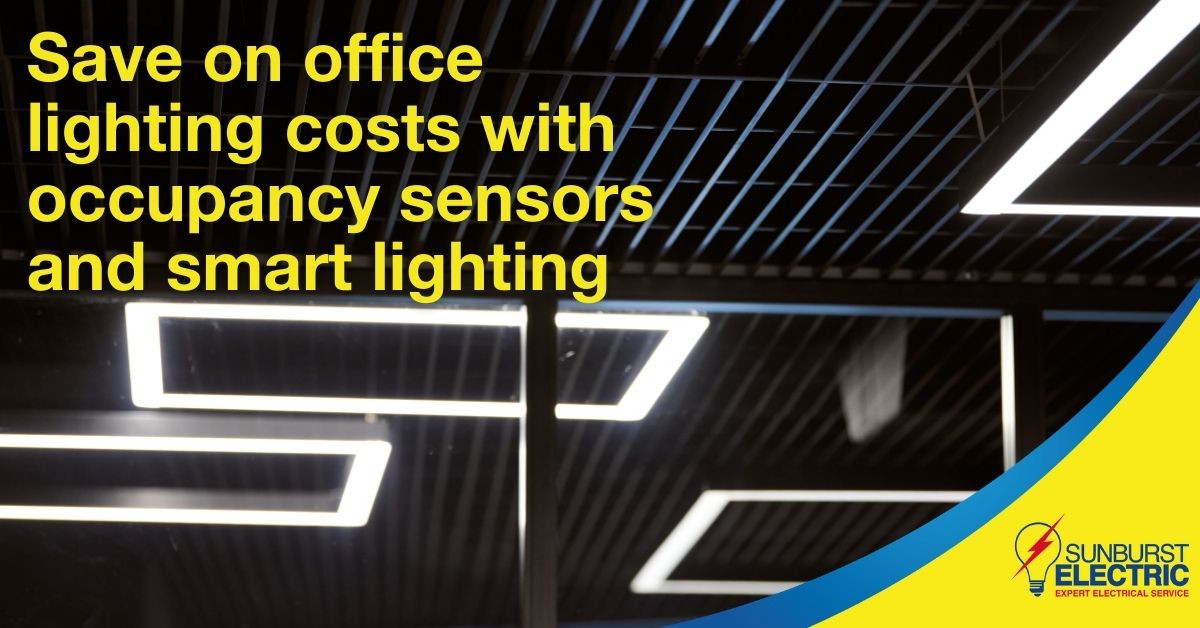 Have you ever stepped into a room within a building and had the lights magically switch on? Don’t worry, you needn’t return with a bundle of burning sage, holy water or a sangoma; it’s not haunted! That’s just the magic of smart lighting and occupancy sensors at work.

With the return of loadshedding, it’s necessary for many workplaces to reduce their electricity consumption – not just to save money in the face of perpetually increasing tariffs, but also to minimise the load on Eskom’s strained generation. Even without the looming spectre of rolling blackouts, converting workplaces to become “smart buildings” is a worthwhile endeavour.

How do they work?

These sorts of occupancy sensors are discreet (and discrete) units that are generally installed in either isolated or high-traffic areas, to detect when people enter zones. They can be used for more than just lighting too! They can cut down on wasteful heating and cooling expenditure, by making sure that air conditioners and heaters are only running when there are people around to enjoy their benefits.

According to a study by the US Environmental Protection Agency, “Occupancy sensors can reduce energy waste by as much as 68% and increasing energy savings by as much as 60%.” Of course, this will differ from business to business, dependent on the type of office setup. Open-plan offices typically see reductions in energy usage of between 22-30%, with bigger benefits to larger companies that have several corridors or storage areas – each of which may see reductions of around 80%. When coupled with a switch to more energy-efficient light sources like LED lighting, workplace cost savings can skyrocket – particularly in large buildings that tend to leave the lights on all the time.

Are there other benefits?

More advanced occupancy sensors can relay analytical data allowing companies to effectively track employee behaviour, and use that data to create dynamic, responsive, and optimised working environments for employees. They can detect underutilised space within the workplace or conversely highlight areas that have too much congestion. In a time when we’re still battling to manage COVID-19, smart building technology can help employees maintain social distancing. They can also, for example, allow building managers to schedule cleaning during low occupancy, increasing company-wide hygiene.

The benefits are numerous, without much in the way of fiscal outlay. With the perpetual burden on Eskom’s ailing infrastructure, saving energy isn’t only smart and cost-effective, it’s almost a corporate responsibility. While it makes the most sense to install and implement smarter lighting in new buildings from the onset, it’s also possible to have systems like these retrofitted.

Sunburst Electric is here to help you on your journey to smarter lighting. We know you are busy running a business, so we’ll take the hassle out of everything. Whether you want your brand new premises wired up with the latest technology, or just want to replace your power-guzzling lighting with more efficient LED lighting, give us a call on 087 55 11 000.

PrevPreviousJust How Much Does An Extractor Fan Extract?
NextYes, Solar energy systems still work in WinterNext