The Rising Cost of Electricity in South Africa 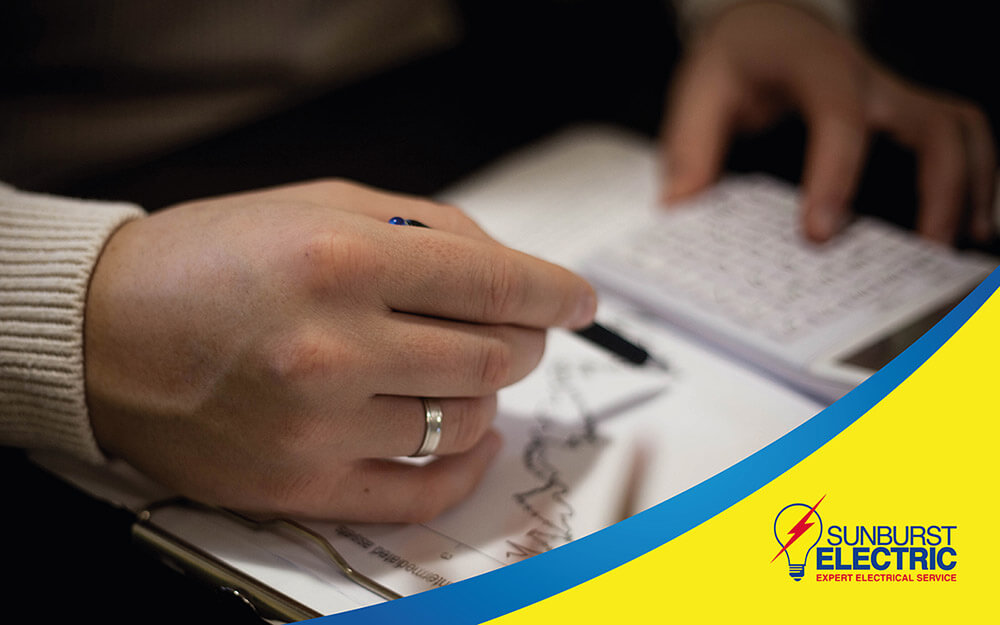 South Africa has a history of being a world leader in electricity production, which led to the establishment of Eskom in 1923. As little as twenty years ago, South Africans had become rather accustomed to paying very low prices for electricity, with no real increase in the period between 1994 and 2007. This suddenly changed in 2008 when recurring power shortages saw the country experiencing load-shedding for the first time. Over the next decade, electricity prices increased by double the historical average, which has had several economic repercussions on both residential and commercial consumers.

How has this changed in the past 5 years?

A number of sectors have been dramatically impacted by the rising prices over the years. These increases are based on a number of factors, such as: sector, usage, and – in the case of domestic pricing – suburb. The cost of electricity in South Africa, particularly within the industrial sector, has been among the lowest in the world. Eskom generates its revenue from different electricity users. The electricity usage includes electricity used for commercial, industrial, international, domestic and street lighting, farming, and mining.

In a recent article by PowerOptimal, it is evident that the rate of increase is alarming when one considers that “[o]ver a decade, Eskom’s electricity prices have increased by about 356%, whilst inflation over the same period was 74%.” With these large annual increases, it would be interesting to compare South Africa’s electricity prices to the rest of the world in 2020.

Eskom published a report prepared by Deloitte which included a survey comparing South African rates to those of international electricity rates. The survey also showed that “South Africa’s tariff … is still below the mean for the group of 18 mostly high-income countries.”

The report further states that Eskom’s approved tariff is expected to increase by approximately 15% by next year. This means as South Africans, we should prepare ourselves for notable tariff hikes for the next three years.

It would appear that with increasing tariff prices and the frequency of load shedding, now may be a good time to explore avenues of backup solutions or solar power in order to free ourselves from the ever-constrained electricity grid. Whatever your backup solution requirements are, Sunburst Electric will be happy to assist you any way we can.