Why You Need a Surge Protector 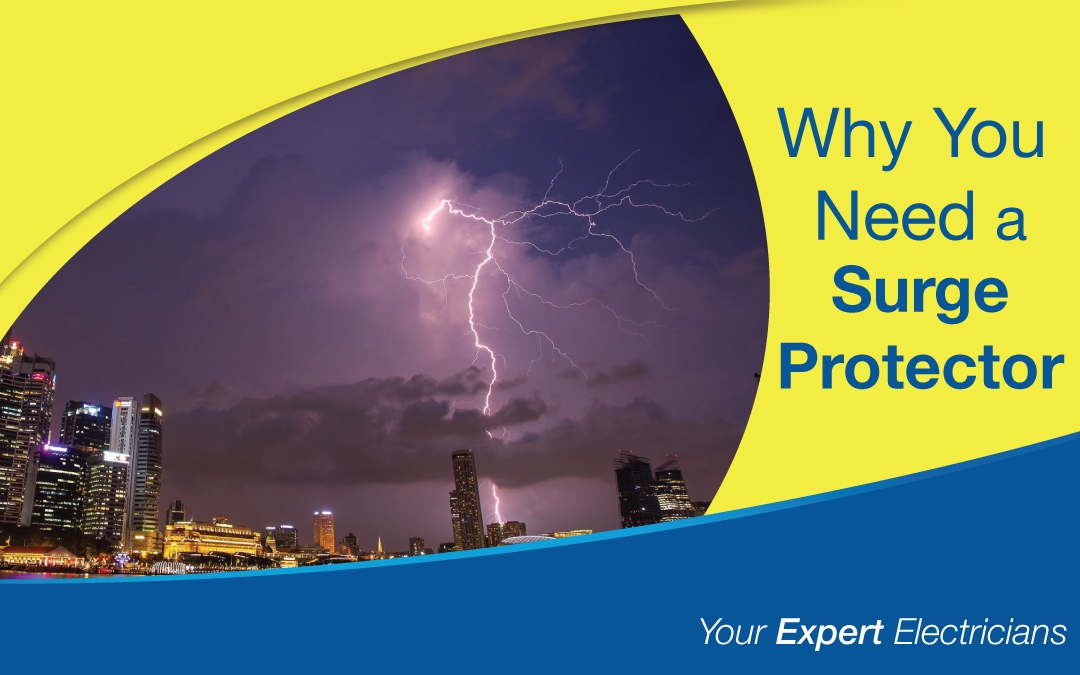 Do you have your PC, television, or other expensive electronics plugged directly into a power outlet? You shouldn’t. You should plug your gadgets into a surge protector, which isn’t necessarily the same thing as a power strip. Sure, we all might forget about surge protection because everything seems to be going fine, but it only takes one power surge or spike and your expensive electronics could become useless.

Electrical sockets are supposed to provide a consistent voltage of electricity, and devices you plug into your power outlets depend on this. In some cases, a power spike can occur when the voltage suddenly increases. This can often be caused by lightning strikes, power outages, or malfunctions in the grid the power company is responsible for. A spike is a short increase in voltage, while a surge is one that lasts more than a few seconds. Surges are usually caused by problems with the electrical grid. 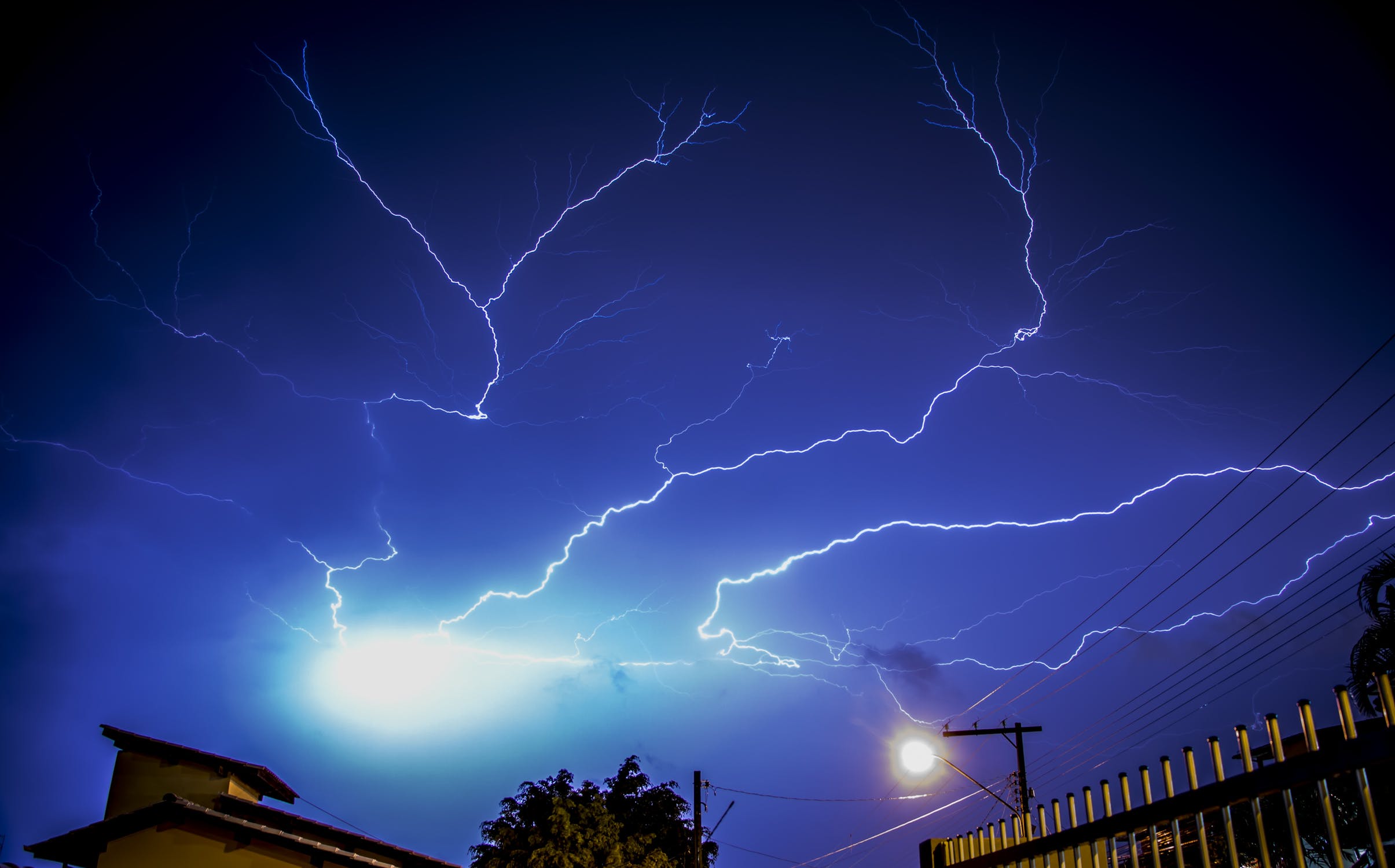 Whatever the cause, a sudden increase in current can damage electronics that are drawing power from the surging or spiking outlet. It could even render them completely inoperable, the increase in current having damaged them beyond repair. Standard electrical outlets don’t have any protection against power surges and spikes. Surge protectors are generally made and sold in the form of power strips, although you can also buy single-outlet surge protectors that sit against the socket and provide a single, protected outlet. You can also pick up travel surge protectors, which are small, offer fewer outlets, and will fit in a laptop bag.

Surge protectors use a variety of different methods to do this, but they generally boil down to a system that diverts energy over the safe threshold to a protective component in the surge protector itself. The surge protector ensures that only the normal, safe amount of electricity passes through to your devices.

Surge protectors are easy to forget about when everything seems to be going fine, and they would be completely useless in a perfect world where the electrical system never malfunctioned. However, surge protectors are a fairly inexpensive and important way of protecting your expensive gadgets. 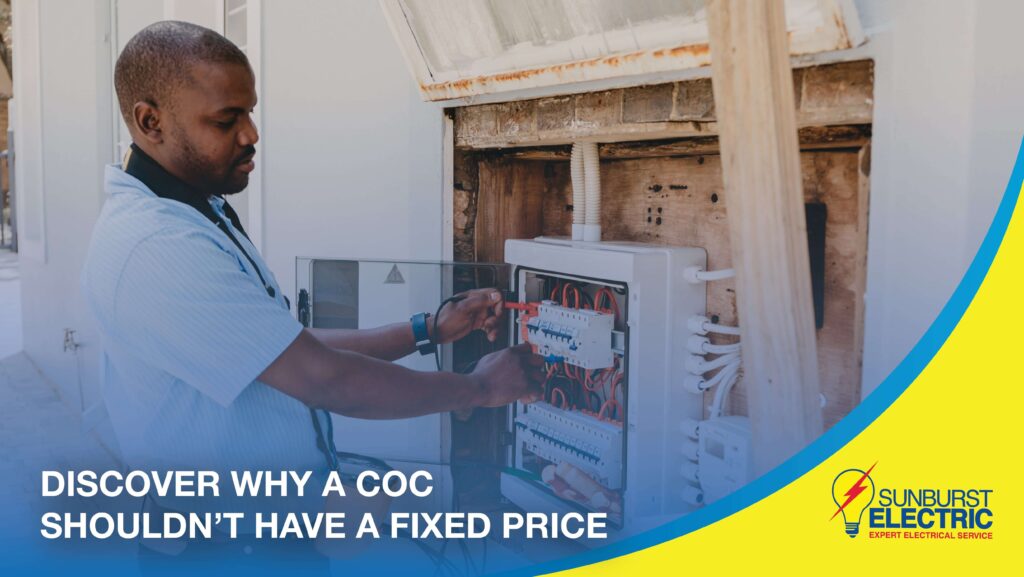 A little saving on each lightbulb can go a long way. Take a look at why you should switch away from CFL and incandescent bulbs.

PrevPreviousWhat is a GFCI Breaker?
NextElectrical Safety Tips For HomeownersNext