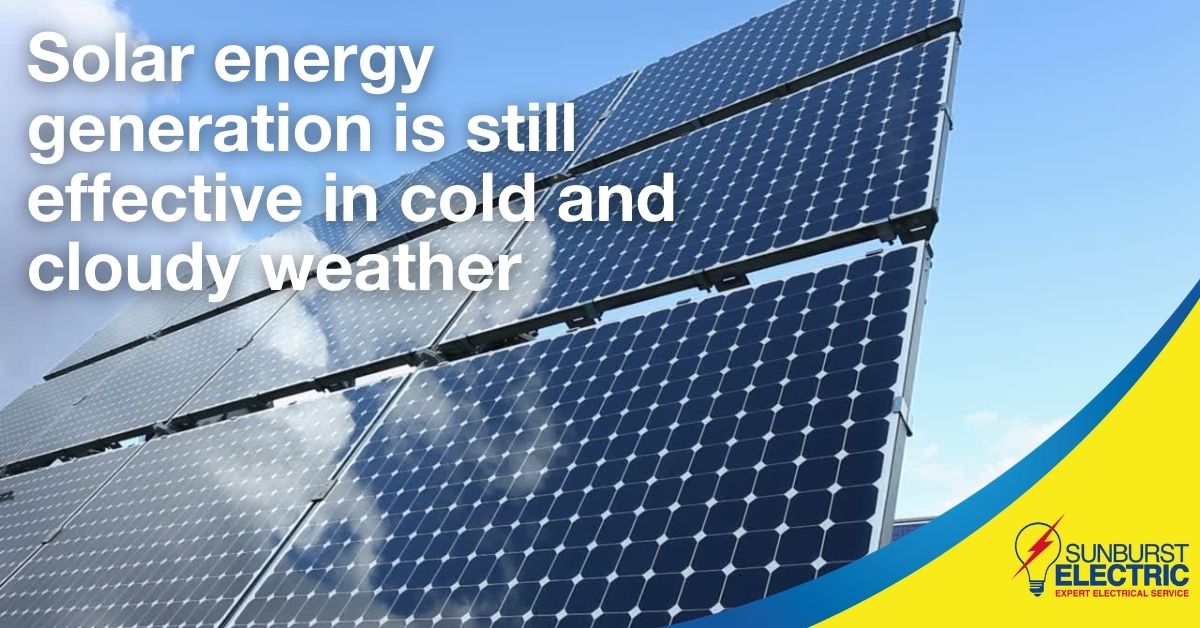 At this point, loadshedding should be a four-letter word. There are few words in common South African parlance more able to rile up the average citizen more than loadshedding. Unfortunately, it’s something we’ll have to continue to live with for the remainder of the year at the very least – and even that’s being a bit optimistic.

As a result, many have started looking for ways to mitigate loadshedding with back-up power. Whether that’s as simple as having a small gas stove top for boiling water, keeping a charged power bank so phones can still be used, or longer-term solutions like generators or solar installations, just about everybody has some sort of solution for when the Eskom flicks the switch and the power goes out, plunging consumers into darkness and despair.

Because loadshedding is a long-term problem, many are looking for long-term solutions. Though there’s an obvious financial outlay, Solar is becoming increasingly popular because it makes use of a resource that we know will be around for at least the next 5 billion years: the sun. As its name implies, solar energy takes energy from the sun’s rays and converts it into the electricity. Of course, it’s a lot more technical than that, and there are several questions worth asking about how solar works, how much it costs, and how much it can save in the long run.

One of the more frequent questions about Solar power – especially as the colder Autumn and winter weather rolls in – is whether or not solar power even works when the sun isn’t shining quite as brightly. That’s because when most people picture the optimal weather conditions for solar panels, their mind usually shows them a bright, hot sunny day. While it’s true that such a day will yield an adequate level of solar energy production, modern solar panels are efficient enough that they don’t actually even need direct sunlight.

According to Harrison’s Energy solutions, “Solar panels produce electricity from the photons present in natural daylight, rather than from the sunlight itself, so panels don’t actually need to be installed in direct sunlight to work.”

Furthermore, it’s not the heat that’s the primary factor in how much electricity solar panels generate, but rather light. That does mean that the shorter, sometimes cloudier days of autumn and winter can result in a little less energy generation but should still provide more than enough electricity. Surprisingly, the photovoltaic technology in solar panels is actually able to convert sunlight more efficiently to power when they are colder, balancing with the reduced daylight hours.

“Even in below-freezing weather, solar panels turn sunlight into electricity,” says an analysis of winter solar generation on Sunrun.  “That’s because solar panels absorb energy from our sun’s abundant light, not the sun’s heat. In fact, cold climates are actually optimal for solar panel efficiency. So long as sunlight is hitting a solar panel, it will generate electricity.”

In the event that there’s a generation shortfall and you’re not able to convert enough light into electricity, you’re still able to use Eskom’s grid as a fallback, ensuring that loadshedding has minimal impact.

In short, it’s safe to say that yes, solar panels work just fine in poorer weather. If you have any questions about installing solar energy, please give Sunburst Electric a call on 087 55 11 000 and we’d be happy to advise on and install a solar system for you.